Maplease is brought to you by Urban Team, a full service real estate firm based in Surrey, BC. We have over 15 years of real estate sales, leasing, development, and consulting and valuation experience in residential and commercial real estate in Canada and United States. Our comprehensive and customized approach to easing iservices s geared to generate the best results for your real estate and investment needs.

Many of the same detailed market demographics and financial calculations are required by tenants, as they are leasing properties for their business, and the property’s characteristics and location must meet their needs. We’re specialists in lease space marketing in the Greater Vancouver real estate markets. We use print, online and other appropriate marketing media to reach prospective tenants with the information they need to evaluate your property for their business needs.

Whether we’re selling or leasing for our clients, we know how to present the property to the buyer or prospective tenant, as well as how to work with them in showing the property and realizing its potential for their business. We bring together all of the players for a successful sale or lease transaction. Our services are frequently availed by landlords as well as tenants: 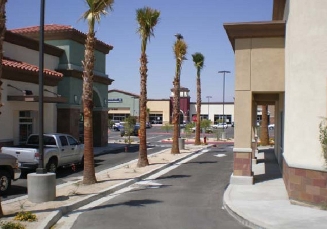 We assist landlords in positioning and marketing the assets to potential tenants, based on an in-depth knowledge based analytic approach for identifying desirable market segments, maximizing competitive advantage and maximizing value. 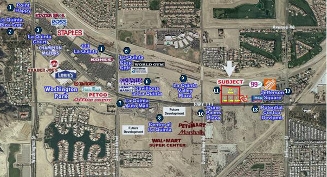 We work with tenants to identify and select ideal properties for leasing. We find spaces that not only suit a tenant needs but also provide strategic advice related to location and pricing by conducting comparative lease analysis, lease vs buy and many other such analyses.

COVID-19 has not made a dent in the industrial market in the City of Surrey. The demand for industrial space is still high and the lease rates have also shown a lot of resiliency. As a reult, tenants are unlikely to receive any tenant inducements despite the pandemic. The City has witnessed strong absorption rates, roughly 1.2 million over the last year and the vacancy rates are currently around 2.0%, even after the delivery of 1.5 million SF over the past 12 months. Thus, the industrial market fundamentals of the City are very strong.

The industrial lease rates in the City have shown strong growth over the last three years at an average rate of 9 percent per annum. Average industrial rents in Surrey have now increased to $13 psf. per year NNN. It is likely that the rents will either remain stable or decline modestly by the end of the year due to the current pandemic. However, considering that there is limited industrial inventory in the market, it is more likley that the rents will maintain their current levels.

Industrial sales activity in Surrey averages around 50 - 60 transactions per year since 2016. The average sales price in the market are in the range of $275 - $375 psf. In addition, the current average cap rate is expected to range from 4.4% to 4.8%.

Surrey is home to eight business parks including: Campbell Heights, South Westminster, Bridgeview, Port Kells, Newton, Cloverdale, Rosemary Heights, Highway 99 Corridor, and Douglas. The City has roughly 18% of total industrial land in Metro Vancouver, of which nearly 32% is either undeveloped or vacant. The City is favoured by the logistics and distribution related businesses as the properties have tended to be much newer, larger  and with taller ceiling heights compared to the other submarkets in Metro Vancouver. 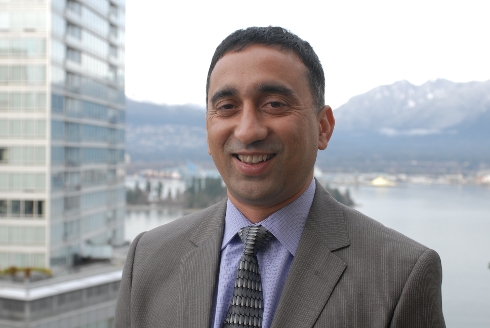 We have more than 15 years of real estate consulting, development and sales experience and we can help you maximize your returns from your real estate investments.

Let's discuss your real estate needs, with no obligation.

The data relating to real estate on this website comes in part from the MLS® Reciprocity program of either the Real Estate Board of Greater Vancouver (REBGV), the Fraser Valley Real Estate Board (FVREB) or the Chilliwack and District Real Estate Board (CADREB). Real estate listings held by participating real estate firms are marked with the MLS® logo and detailed information about the listing includes the name of the listing agent. This representation is based in whole or part on data generated by either the REBGV, the FVREB or the CADREB which assumes no responsibility for its accuracy. The materials contained on this page may not be reproduced without the express written consent of either the REBGV, the FVREB or the CADREB.